Over the years having been involved with, and having observed, a number of development teams, one of the most vital activities I have found a team should do is retrospect at a regular cadence.

A concerning pattern that I have observed in organizations and teams that are moving from a hierarchical or ‘traditional’ structure to a more collaborative structure is they forget to intentionally retrospect. In many instances it becomes the forgotten meeting.

Why this is? I’m not sure - I suspect it is because stand-up’s and so forth can be mapped closely to more traditional meetings whereas retrospectives are a totally new type of meeting. 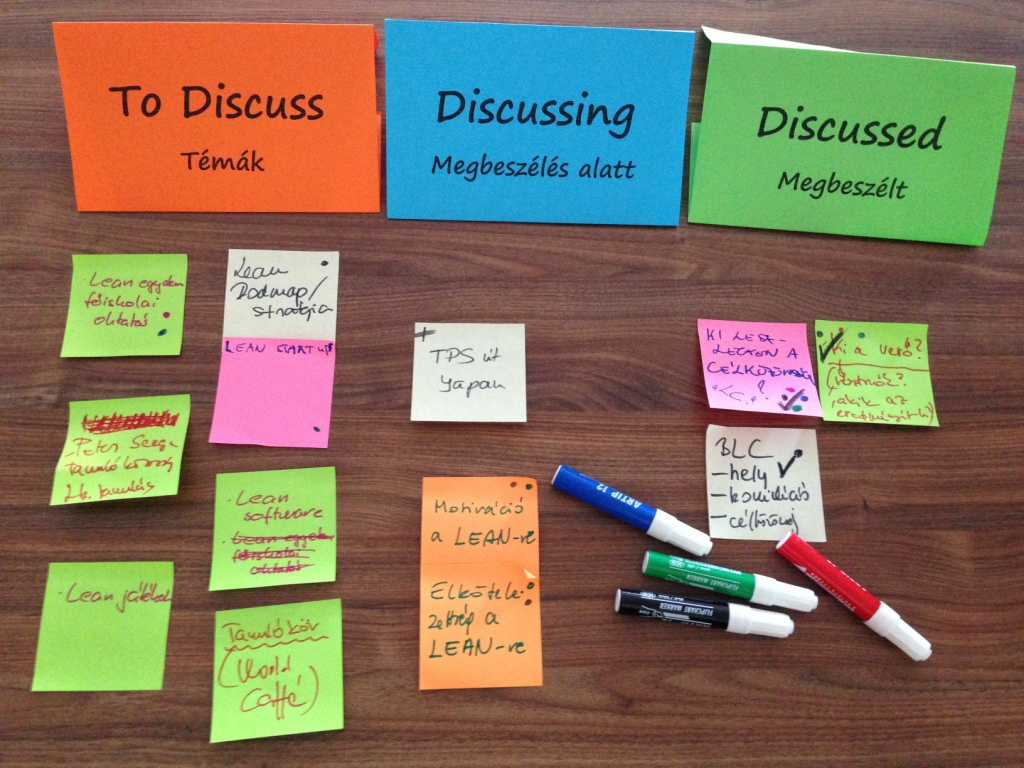 Another pattern that I have observed from teams is that when they get to what they think is an acceptably good place they become comfortable in how they work. At this point they move the retro from a regular cadence meeting to something they do on demand. This worries me allot.

What are we trying to achieve from a retrospective?

I see two types of things we generally get from a retrospective:

Recognizing that we are all humans

When a team is NOT in a good place socially, I see the primary purpose of retrospective to:

Team’s that are still struggling to emotionally connect really struggle to incrementally improve.

When a team is in a good place socially, I see the primary purpose of the retrospective to:

When a team embraces the fact that they can try something and if they see value then enhance it, the team starts to move towards being a self organizing team. Team’s that are self organizing are generally happier and more effective.

There is no always ‘right’ or always ‘wrong’ format for a team retrospective - context and time matters. That said, I generally use the following structure:

In general, for a team of about 8 people that retrospects once every two weeks you need about an hour and a half to cover this format properly. If your cadence for retrospectives is on a more frequent interval retrospectives can be shorter. That said, you need to give some time between retrospectives for people to do things otherwise it becomes a futile meeting.

I use the ice breaker to help the team make a mental shift from immediate work to taking a step back and looking at how we are working together.

Be strategic about your ice breaker

Review of previous retrospective goals is critical if you want to incrementally improve. There is little point setting new goals if you do not gauge how successful you were with your previous goals.

Typically, I like to go through each goal we had in the previous retro and ask the following:

I’ve found going through each goal individually is useful. Do not rush through this process, if the conversation starts getting to deep on a specific goal and you feel you are running out of time to review the other goals, ask if you can park the topic till after the review of the other goals. Don’t forget to come back to it afterwards. If you don’t, you loose trust as a facilitator.

Plan a main activity, but don’t be tied to it. Forcing a team to do your activity because you planned it when there may be something else the team want’s to discuss is selfish. Go where the heat is.

Usually giving the team an opportunity to propose items to discuss as part of the main activity is a good thing. Most of the time it makes sense to go through their proposed topics. Sometimes it is more useful to take a bigger step backwards to look at the bigger picture.

Be careful not to let the main activity take up all your time, you need enough time for confirming goals for next period

In the teams I’ve been with we typically have a retro topics wall in our team area. During the iteration before the retro we put topics up we would like to discuss. These become useful if you run your main activity in a lean coffee style retro.

Use techniques that allow you to identify what the hottest topics are. Generally I find two types of topics that come out:

With deep discussions you are only going to be able to cover 1 or 2 topics in an hour retro. Find a mechanism for the team to identify what they feel is the most important topic. Facilitate discussion, but if it is going nowhere don’t feel shy to suggest the topic is parked. Talking about something without generating goals / outcomes can be frustrating. A good indication if a deep discussion is still worth pursuing is:

You don’t have to cover everything, focus on where the heat is…

Step 4 - Confirm Goals for Next Period

By this stage you should have a number of ‘proposed’ goals for the next period (until the next retro). Remember, retrospectives are aimed at incremental improvement. The more improvements or experiments you introduce, the more chaos. Typically I have found small teams can only really achieve 2-4 ‘improvements’ in a 2 week period. If a team has a lot of proposed improvements you want to get some sort of priority on where they feel the most value will be added.

Having a retrospective at a regular cadence is vital for incremental improvements. For a team to create trust they need to have regular touch points to evaluate if they are doing what they said they were going to do. Retrospectives are one of those touch points.