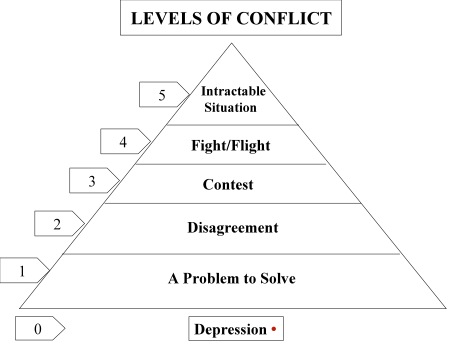 “Yes I broke the build, but I think we need to look at the bigger picture”
“You are doing the same thing you did last time that didn’t work”

“They’ll never change so it’s not even worth talking to them”
“We’re right”
“They wrong, plain and simple”

What to do in conflict