Learn to juggle - it's a thing!

A few weeks ago Daniel Irvine spent a day with our team. Daniel is a software craftsman working at 8th Light’s UK offices. One of the reasons for the visit was to give Daniel a feel for the culture we have at Driven and to give us a feel for the culture of 8th Lighters. As a parting gift, Daniel gave us 3 hacky sacks - at 8th Light something they do is juggle - apparently it’s a thing.

Prior to Daniel’s visit I had heard on the radio of several benefits associated with learning to juggle and neural development. At the time I had thought it sounded interesting, but had never seriously considered attempting to become a juggler myself. Prompted by Daniel’s gift, I decided to give it a go.

The learning approach would be simple - in our team many of my colleagues are serious coffee drinkers - I don’t drink coffee and in the past have often skipped the ‘coffee breaks’. I have felt that I’ve been missing on important social interactions by not participating in this ritual. To kill two birds with one stone I scheduled my juggle ‘learning’ to be in sync with the coffee breaks. When the team goes for a ‘coffee break’, I go with them and practice juggling. This gives me a cadence to learn and an opportunity to be more social.

The first two days of juggling were tough. At best I could juggle three hacky’s for a few seconds. It felt awkward. After day two I decided I needed some professional help and turned to the internet for tips on how to speed up the learning process. The best instructions I got were:

1) Keep your arms at your side
2) Throw with your arms, not your wrists
3) Throw the balls starting from your waist to just above your eyes at a constant height
4) Stand with your back to a wall when starting to encourage throwing up instead of forwards

Armed with a basic strategy I continued my daily routine. The team goes for coffee roughly twice a day, and making coffee takes about ten minutes, which meant I was getting 20 minutes of practice a day. Twenty minutes doesn’t sound like much, but when repeated every day it is sufficient.

By the end of week one I had improved from a few seconds of continuous juggling to about 20 seconds with 3 hacky’s. I began to find enjoyment in getting the basics right. I was also finding something strangely fulfilling in being able to do this simple task (having never considered myself one with great hand / eye coordination for small objects I was amazed I could get this far).

Week two has led to further improvements. I’ve adjusted my routine so that I spend a few minutes every couple of hours juggling. It’s proven to be a great way to relax and re-focus at the same time - something I would really recommend doing between pomodoro’s (if you are that type of person).

I can now juggle for about a minute without difficulty - each day I am seeing improvement. I’m becoming more conscious of my technique and trying to remove any gremlins that will hinder me down the road.

So, has learning to juggle improved my brain powers? I don’t know. Research says that if I continue down this road it may do so. Right now I’m just enjoying learning something new. I would really recommend you try juggling. Apparently it’s a thing! 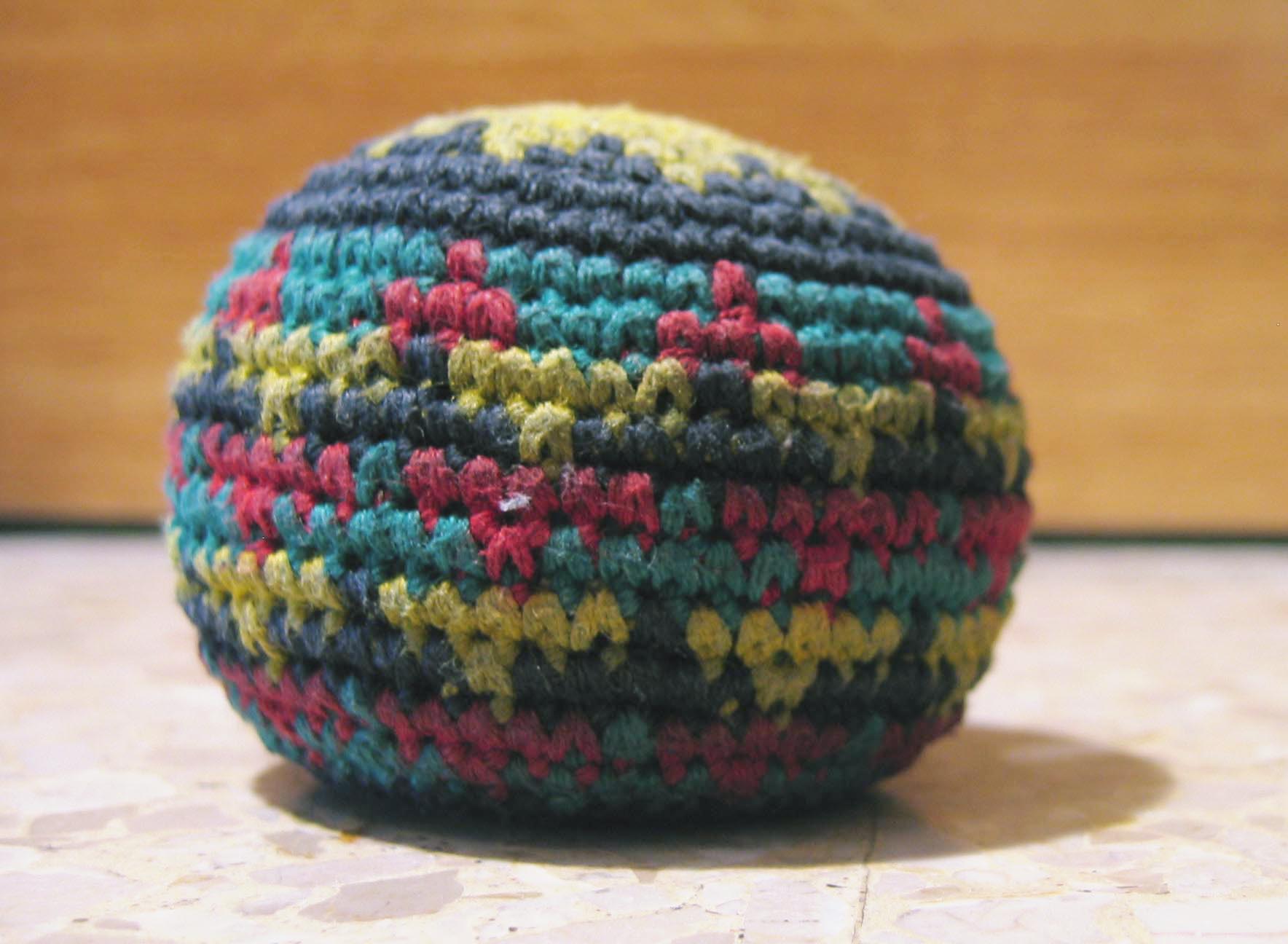