Be on your front foot, not your back foot. Mark things as draft if you want feedback Use links to give detailed supporting evidence instead of putting too many details in the facts. 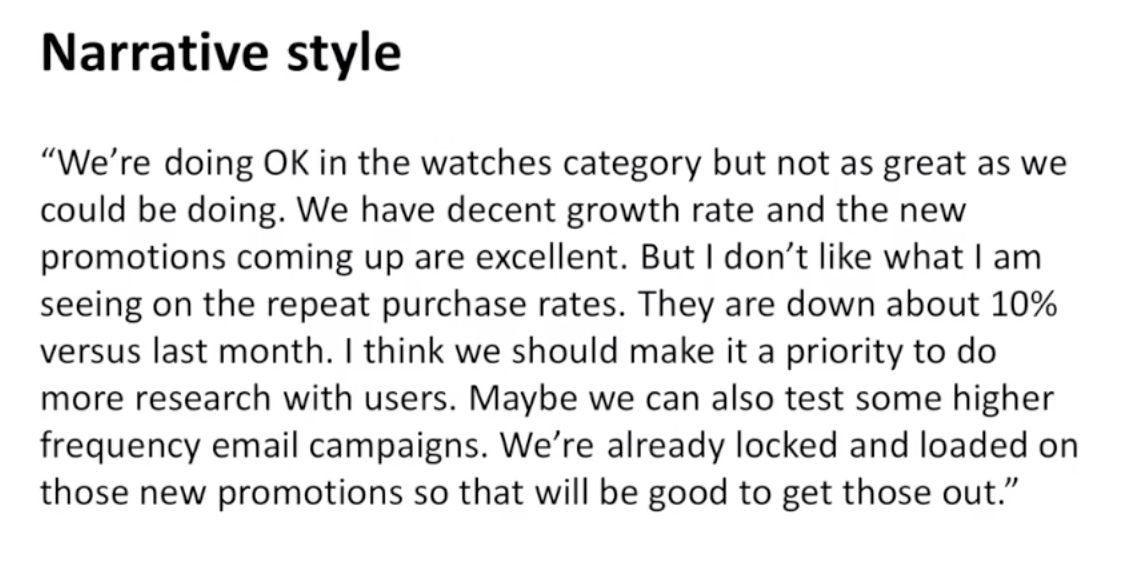 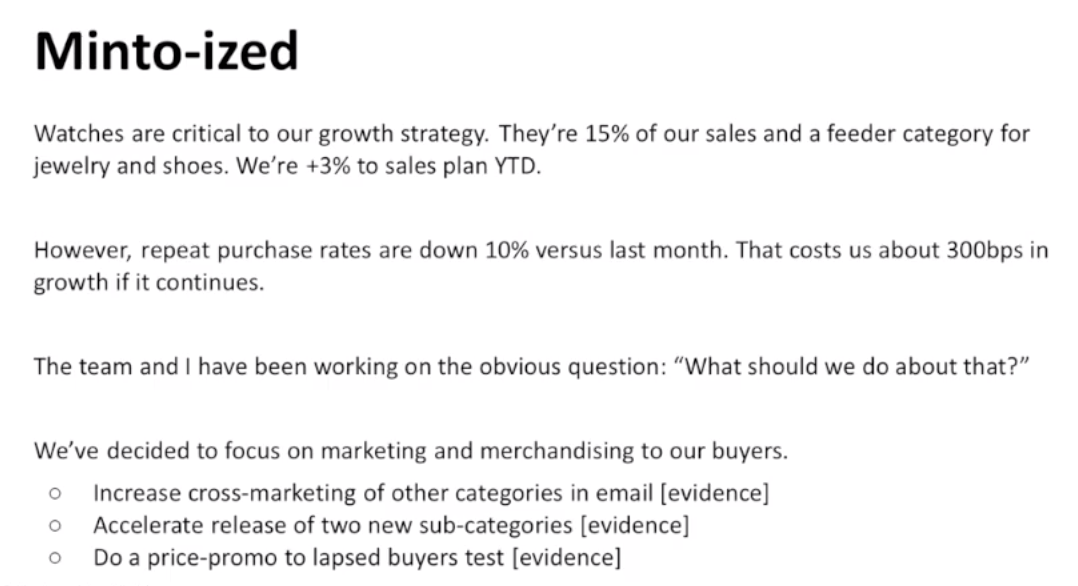 Decorate the writing to make it your own, but don’t loose the framework.

Some tips to make it sharper would be order,

That would just crisp up flow.

E.g. whats important (key), who is it impacting, what are they saying about it.